These talks were given here in recent years and appear in either audio or video format. They are more or less in date order with the most recent first.

There are audio and video recordings of Sangharakshita, Kamalashila and other Order Members. For online versions, visit freebuddhistaudio.com, find more on our YouTube channel, on Clear Vision’s channel 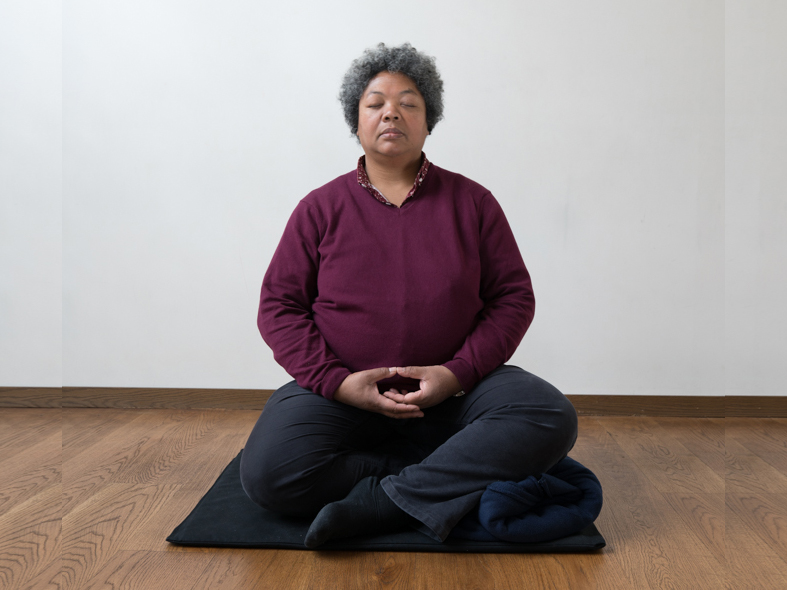 (An example of how it looks like if I just include the recording, this is a better option because it doesn’t lead you to another page outside the website, but it would be needed to add an image to the Soundcloud recording)

A guided body awareness meditation for beginners, by Jinananda