Be True to Your Heart

Do not cheat the Buddha 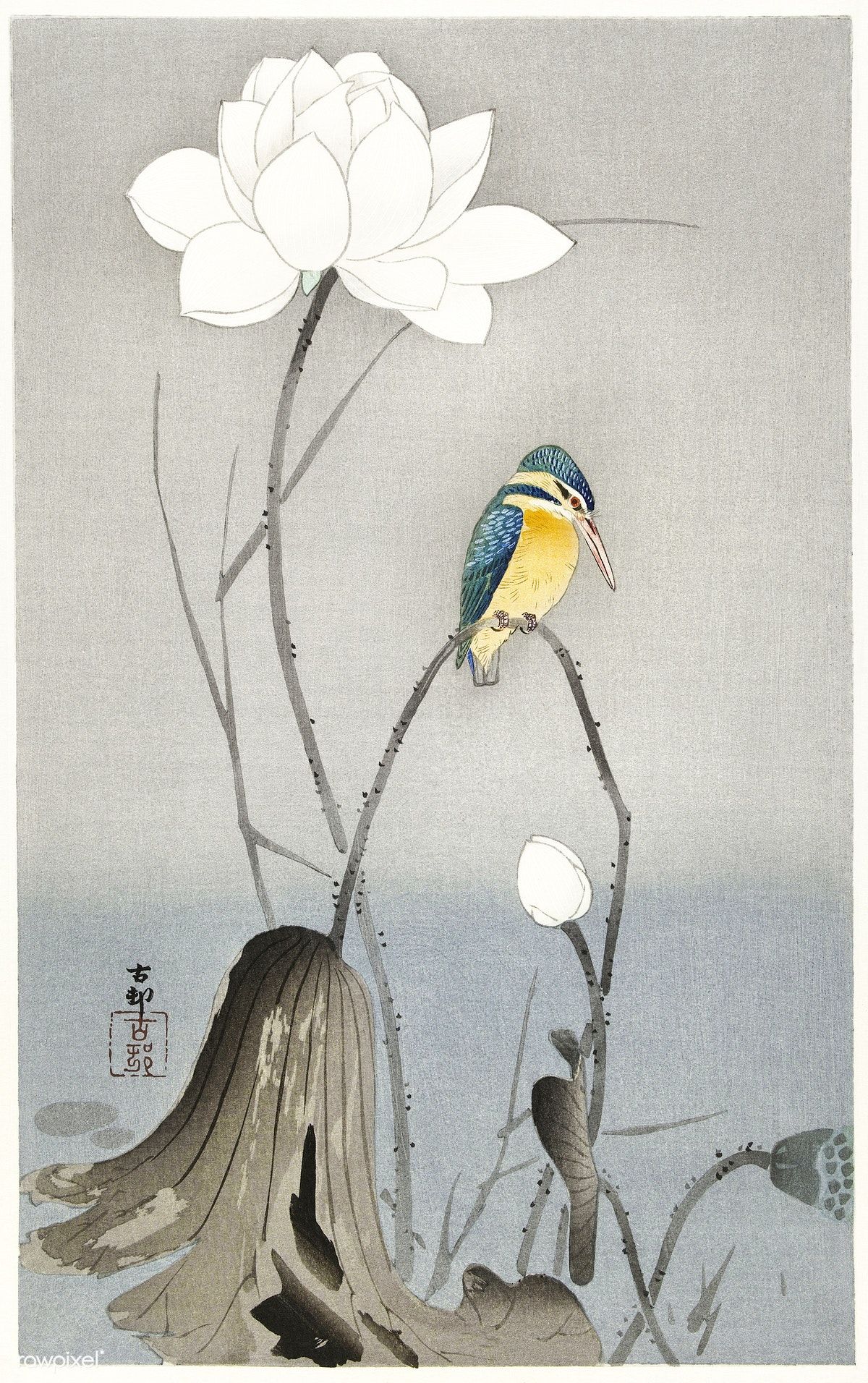 If you speak delusions, everything becomes a delusion;

If you speak the truth, everything becomes the truth.

Outside the truth there is no delusion,

But outside delusion there is no special truth.

Followers of the Buddha’s way!

Why do you so earnestly seek the truth

Look for delusion and truth in the

bottom of your own hearts.

Talk by Maitripushpa
Mindful movement
Meditation
BUDDHASATI
He has no anger, no fear and no pride.   Nothing disturbs his composure and nothing gives him cause for regret.
He is the wise man who is restrained in speech.
He does not conceal anything and there is nothing he holds on to.
Without acquisitiveness or envy, he remains unobtrusive;  he has no disdain or insult for anyone.
He is not a man who is full of himself, or a man who is addicted to pleasure;  he is a man who is gentle and alert, with no blind faith;  he shows no aversion [to anything].
He is not a person who works because he wants something;  if he gets nothing at al he remains unperturbed.   There is no craving to build up the passion to taste new pleasures.
His mindfulness holds him poised in constant even-mindedness where arrogance is impossible;  he makes no comparisons with the rest of the world as ‘superior’, ‘inferior’ or ‘equal’.
Because he understands the Way Things Are, he is free from dependency and there is nothing he relies on.   For him there is no more craving to exist or not to exist.
This is what I call a man who is calmed.   It is a man who does not seek after pleasure, who has nothing to tie him down, who has gone beyond the pull of attachment.
It is a man without sons, a man without wealth… a man with nothing in him that he grasps at as his and nothing in him that he rejects as not his.
He is a man who receives false criticisms from other people but who remains undisturbed and unmoved by their words
translation by Saddhatissa from the Sutta-Nipata,
Saturday 4pm

Thoughts on ritual and the Buddha from Bodhilila

Going for Refuge at the time of the Buddha
Sometimes, when reading the Buddhist scriptures, we get the impression that the Dharma is a matter of lists but it certainly wasn’t like that at the beginning. It was all fresh, original, and creative. The Buddha would speak from the depths of his spiritual experience. He would expound the Truth and show the Way leading to Enlightenment, and the person to whom he was speaking would be absolutely astounded and overwhelmed. In some cases he might not be able to speak or do more than stammer a few incoherent words. Something had been revealed to him. Something had burst upon him that was above and beyond his ordinary understanding. For an instant, at least, he had glimpsed the Truth, and the experience had staggered him.
Time and again, on occasions of this sort, the scriptures tell us that the person concerned exclaimed, ‘Excellent, lord, excellent! As if one should set up again that which had been overthrown or reveal that which had been hidden, or should disclose the road to one that was astray, or should carry a lamp into darkness, saying, “They that have eyes will see!” even so has the Truth been manifested by the Exalted One in many ways.’ In this manner would he express himself. Then, out of the depth of his gratitude, such a person would fervently declare, ‘Buddham saranam gacchami! Dhammam saranam gacchami! Sangham saranam gacchami! To the Buddha for refuge I go! To the Dharma for refuge I go! To the Sangha for refuge I go!’
Sangharakshita from ‘Going for Refuge 1997’

Go back to the main page

We are running in-person and online events. Browse the calendar, sign-up to our weekly newsletter, or follow us on Instagram and Facebook for updates. Our current opening hours are Mon, Tue, Wed & Sat 12-2.30pm. Unless exempt, please wear a mask and continue social distancing around the Centre. Thank you!